In 2016, Brave Kids invited the children of our dance group Sirgulised as guests to Poland in Warsaw and Wroclaw. Under the guidance of Gaili, four girls and two boys from the Sirguliste group traveled to represent Estonia. In addition to the dancing, the children had also acquired a song and  music under the guidance of teacher Marju, all of which were interwoven into one program of Estonian folklore. Kids spent first two weeks in Warsaw.
BK 2016 - kids dancing Estonian folk dance "Kaerajaan" 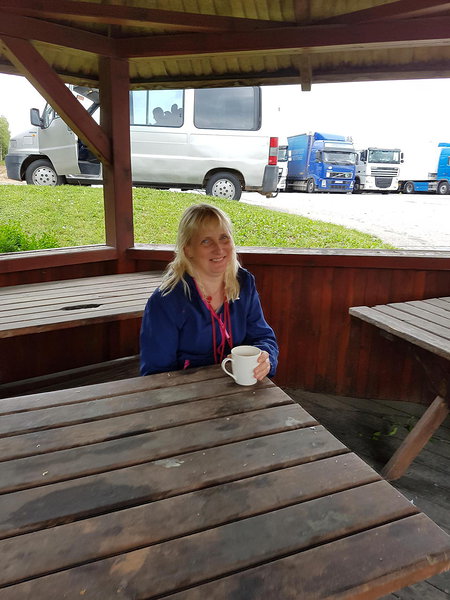 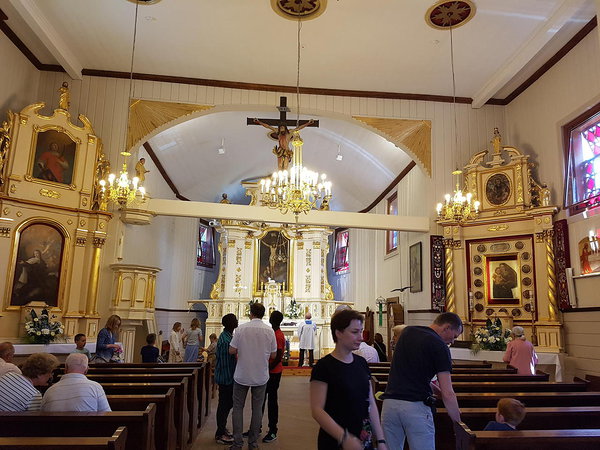 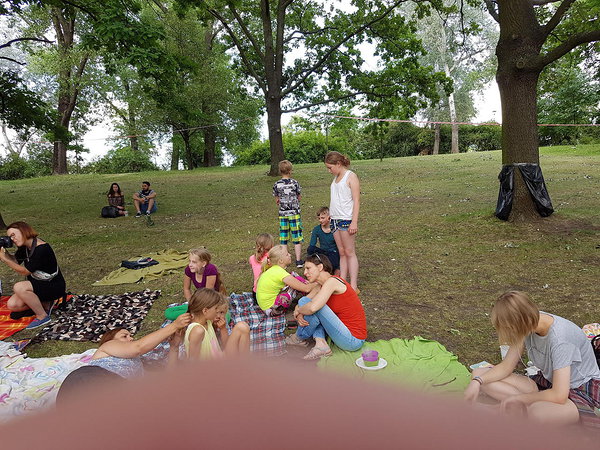 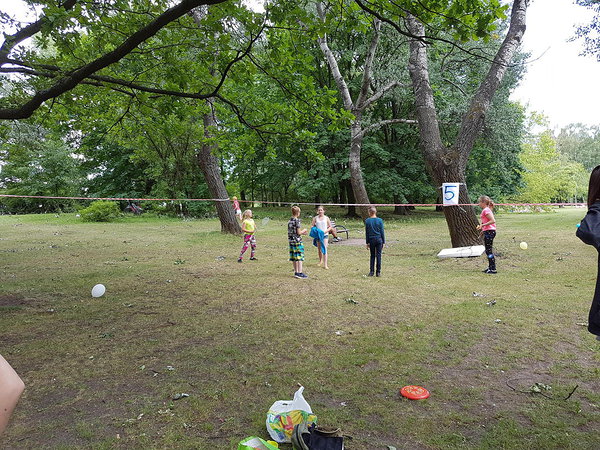 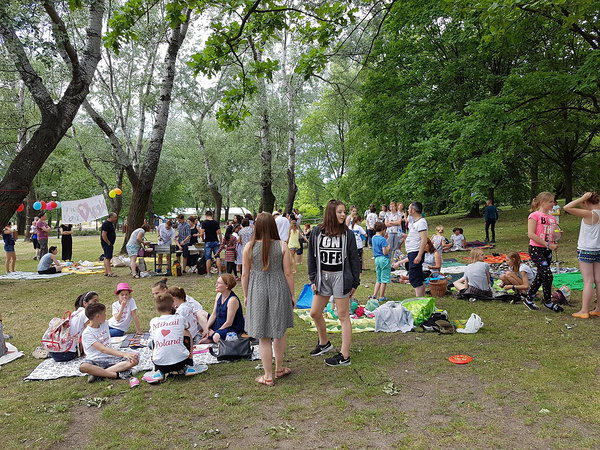 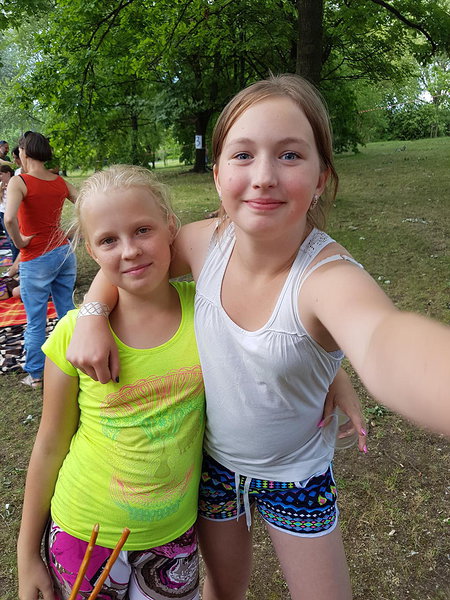 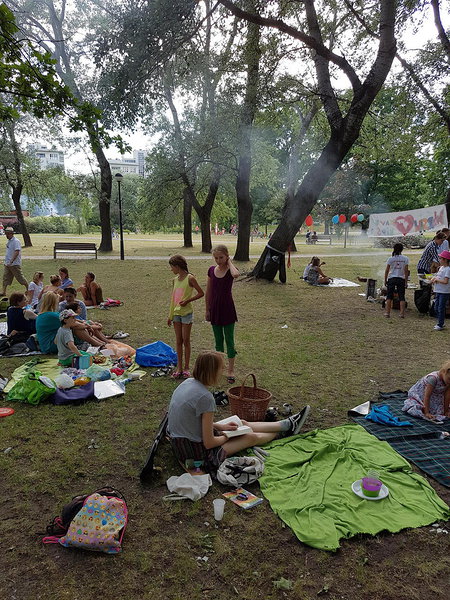 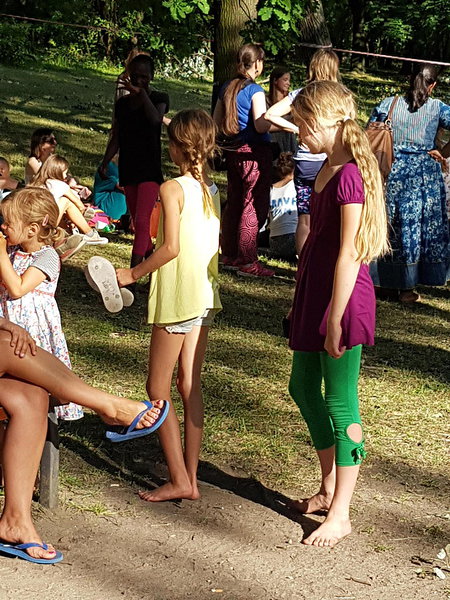 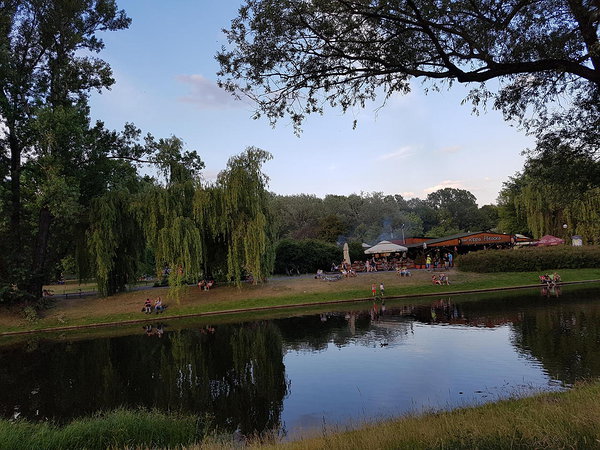 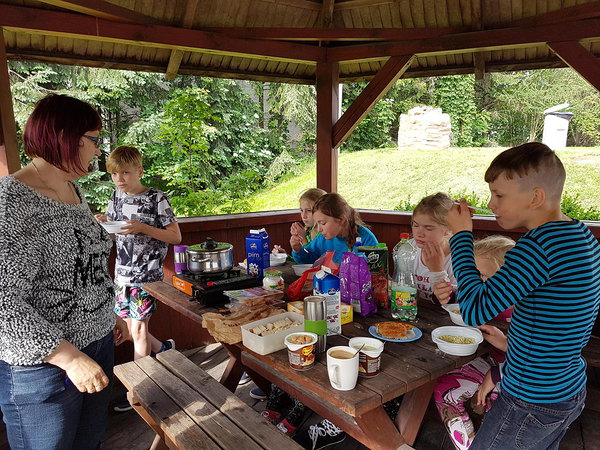 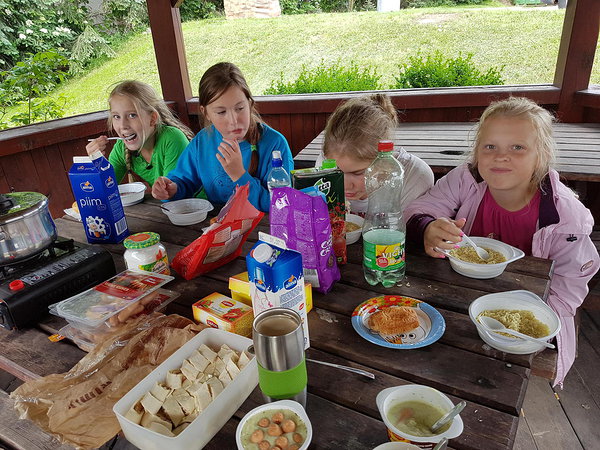